Thinking about a trip to Italy? Known for thousands of years of history and its influence on everything from art and fashion to cuisine, Italy offers endless opportunities for adventure and exploration. Whether it’s food and wine, art, history, couture, or a beach vacation, a trip to Italy is an unforgettable experience. To help you make the most of your time there, we’ve put together this travel guide with some helpful tips and ideas to get you started as you begin planning your trip! 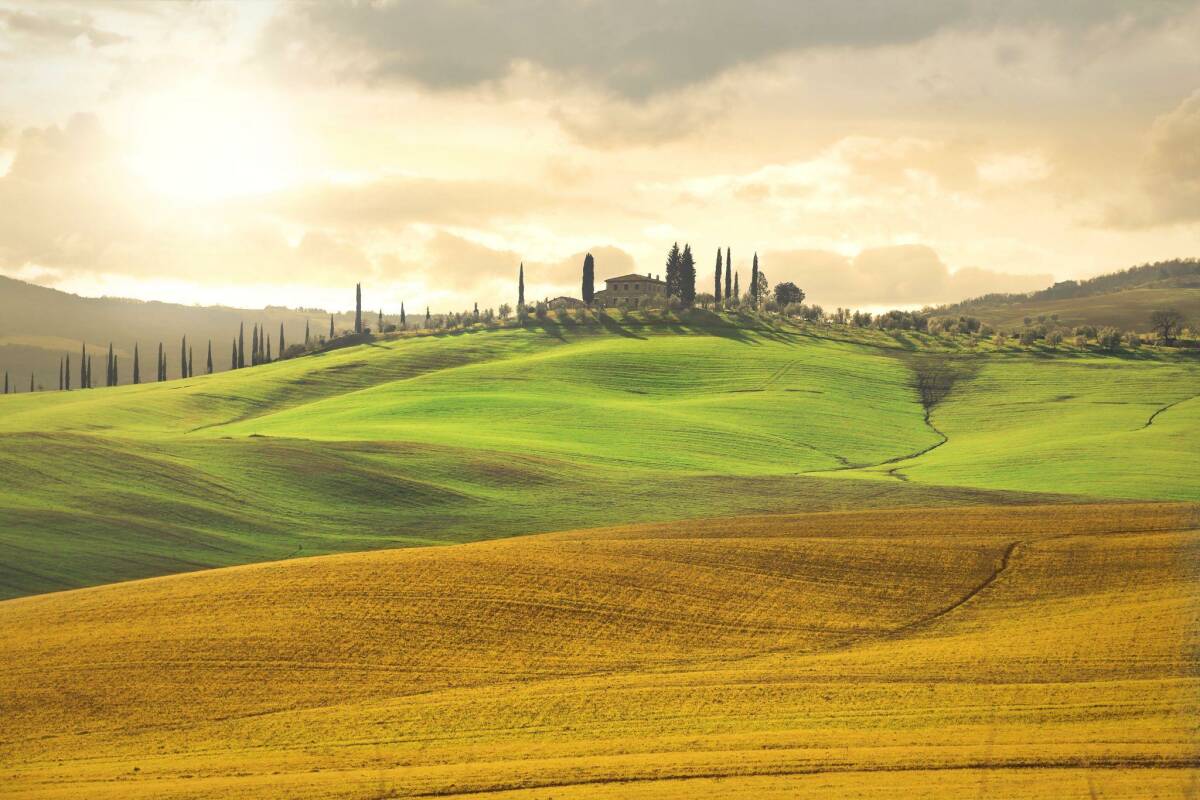 Italy is divided into twenty regions, all of which have unique characteristics, cuisine specialties, and attractions. You’ve likely heard of Tuscany, the Amalfi Coast and Puglia, three of Italy’s most frequently visited regions. Tuscany, a region in central Italy known for its wine and cuisine, is one of the top travel destinations in the world and a prolific producer of Sangiovese-based red wines.

Located on Italy’s southern Mediterranean coast, the lush greenery, turquoise waters and grand cliffs of the Amalfi Coast offer almost unparalleled views. In fact, the SS163 highway that connects towns along the Amalfi Coast is considered one of the most scenic drives in the world. This — and over 100 beaches — is why this UNESCO World Heritage site sees over five million visitors a year.

The longest coastline of the Italian mainland belongs to the region of Puglia and stretches over 500 miles/800km along the Adriatic and Ionian coasts. Originally colonized by the Mycenaean Greeks, people have lived there continuously since the 14th century, and it is scattered with castles and ruins. Like Tuscany, the region of Puglia is also a large wine producer and the country’s greatest producer of olive oil.

Some of Italy’s most well-known cities are Florence, Venice, and Rome.

Where is Rome, Italy?

Where is Florence, Italy?

Florence is the capital of the Tuscany region, also in central Italy, famed for its many Renaissance masterpieces of art and architecture. 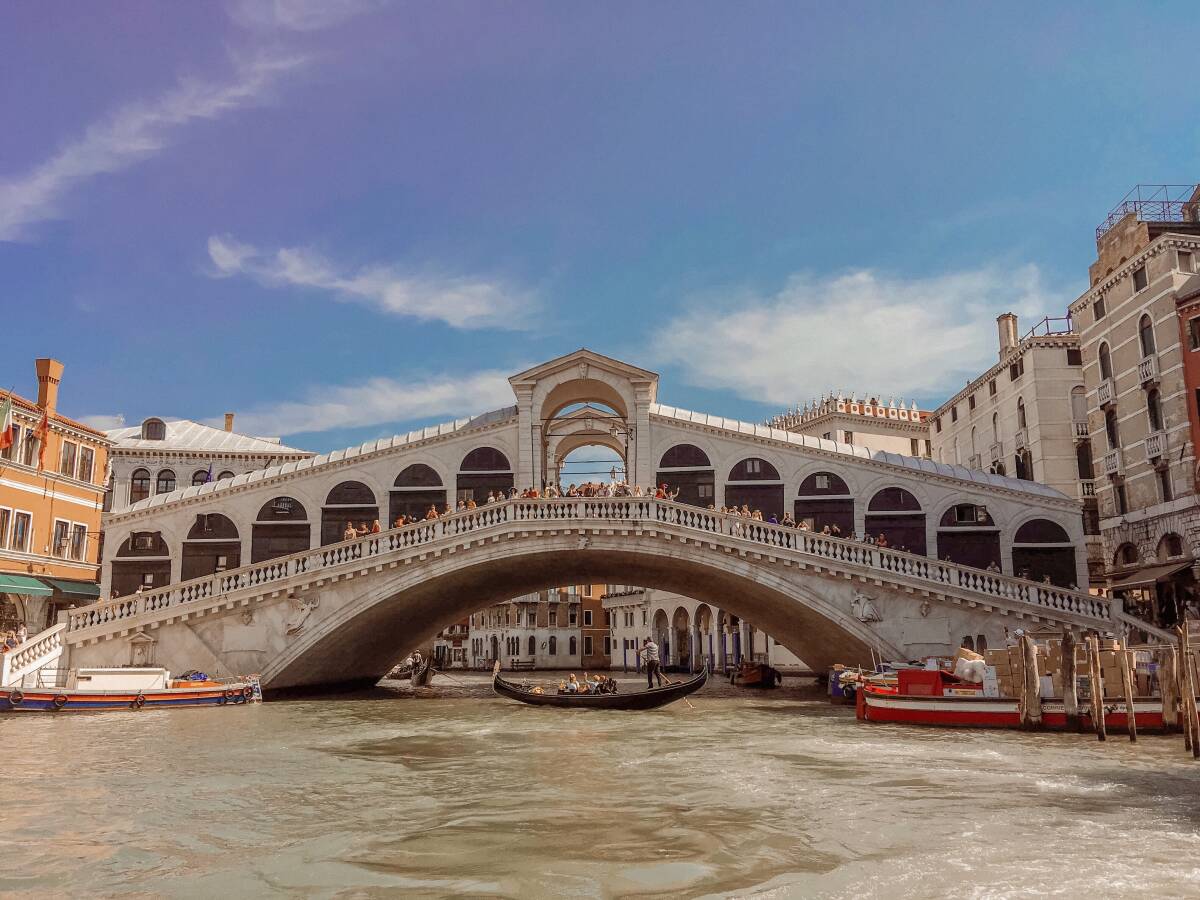 Where is Venice, Italy?

Venice, the “City of Canals,” is the capital of the northeast region of Veneto. Venice is built on 118 small islands, which are connected by over 400 small bridges and separated by its famed canals. Venice is known especially for gondola rides on the canals, Murano glass production, and its Carnival celebration.

For a unique experience, visit the city of Matera, located in the Basilicata region. Matera’s famed caves, known as the “Sassi,” were first occupied during the Paleolithic age, making Matera one of the oldest living cities in the world. In the 1990s, people began restoring the cave dwellings, turning the Sassi into one of Italy’s prime destination spots. Along with cave hotels, there are nightclubs, restaurants, cafes, swimming pools and even a contemporary art museum. 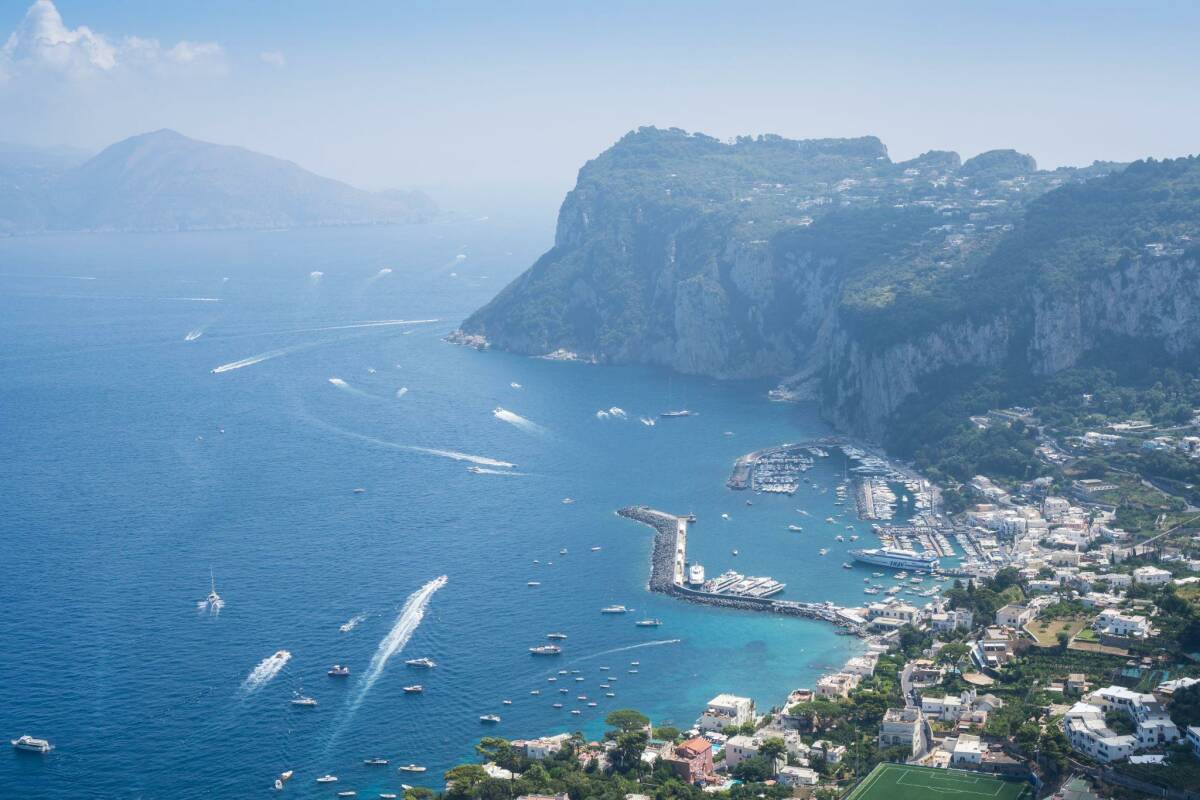 Did you know there are over 400 Italian islands? The best known of these are also two of its largest.

Capri is part of the Campanian Archipelago (also called the Neapolitan Archipelago, known for luxury accommodations, upscale shopping and dining, and glamorous nightlife.

From the opulent luxury of its north coast to its rugged interior, Sardinia is a fascinating and mysterious place. Although they’re scattered all over the island, no one knows what the nuraghi - Bronze age ruins shaped like beehives - were for, but they have been dated back to 1500 B.C. 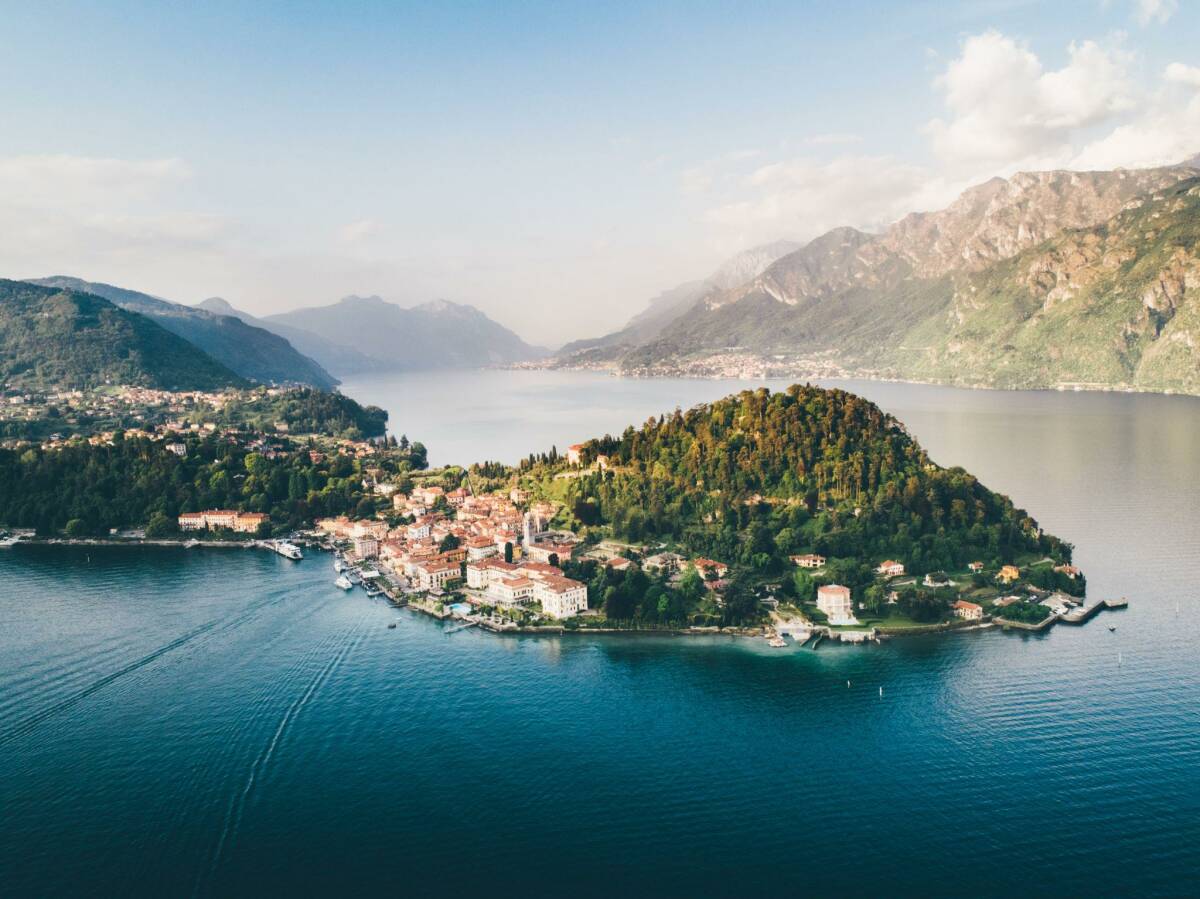 An upscale resort area where you are likely to spot both Ferraris and celebrities, Lake Como, located in the northern region of Lombardy, is Italy’s third-largest lake. Set against the foothills of the Alps and with spectacular scenery, it’s surrounded by several small towns and only a short distance from Milan, making either a feasible day trip.

There is never a bad time to visit the Italian Alps. Although widely known as a ski destination, the Italian Alps are a year-round destination offering what some argue are the best hikes in Europe. Scattered throughout are medieval mountain towns and castles, as well as lakes and rivers for kayaking and white water rafting. And because it’s Italy, there’s no shortage of delicious cuisine, either.

Visiting Italy is an unforgettable experience, though all travel comes with some inconveniences. Travel insurance is the best way to protect yourself against unforeseen situations such as injury, flight concerns, theft, or loss. Travel insurance is also handy should you need to interrupt or cancel your trip. GoReady offers several plans to accommodate various travel needs, from single-trip plans to annual policies for frequent travelers.

Get an instant quote!

This amazing feature allows our clients to potentially avoid fronting their own monies and going through a claim reimbursement process. By contacting GoReady immediately when experiencing any covered event such as a flight disruption, illness, or injury, our team can coordinate the solution and pay for it on the spot. This includes booking or rearranging flights and hotels, coordinating medical care, or arranging a medical evacuation or repatriation. Learn More →